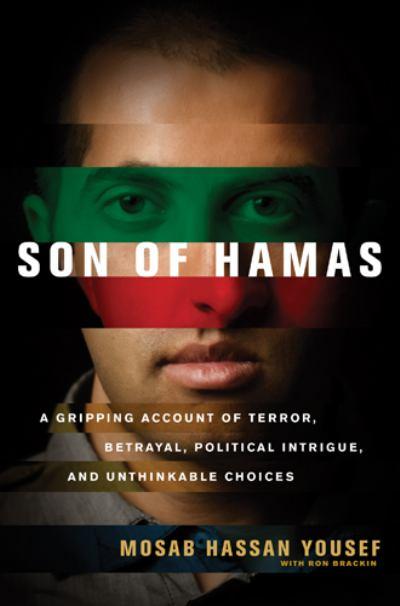 The book follows Mosab Hassan Yousef, son of the influencial co-founder of Hamas, Shiekh Hassan Yousef, as he details his experiences being a young kid growing up in the first Palestinian Intifada to being known as the ‘Green Prince’ to his Israeli intelligence handlers from ‘Shin Bet’ and eventually his conversion from Islam to Christianity. A gripping auto-biography of his days as an agent of Shin Bet as well as a leader of Hamas which his actions helped not only save Palestinian lives but Israelis too. The book is a recommended read for people with an interest in Middle East politics as it details the complexity of the Israeli-Palestinian conflict and how many of the things you read about its players are not as simple as what you think.