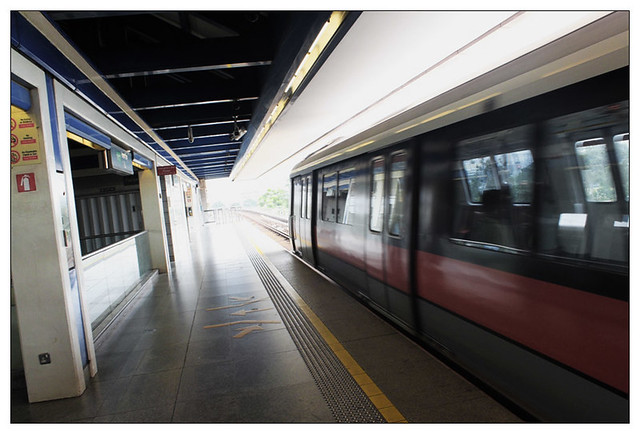 In light of the consecutive hat-trick scored by SMRT, perhaps it is time to re-look into putting back bus service routes that used to travels on existing MRT routes.

Commuters need to have alternative form of transport when things go wrong and having a ready bus service that commuters can take to reach their respective destinations would be a much better way to mitigate income loss of commuters during such incidents as well as to reduce the impact of inconvenience caused.

I remember back when the North-East Line (NEL) first opened, bus services like 502, 111 and many others were rerouted by SBS Transit seemingly to push and increase NEL utilization. I never quite agreed with that I was forced (and I still am) to take a bus all the way to the nearest NEL station before being able to reach my destination. Before, I had direct buses which were not only faster but much more comfortable.

So far its been fine and dandy but if NEL suddenly breaks down one morning (luckily they still have a pretty decent track record), what then? An alternative transportation route will go a long way to restoring public confidence in our public transportation network.

I do urge the Ministry of Transport to look at increasing the bus services to key areas along MRT routes.