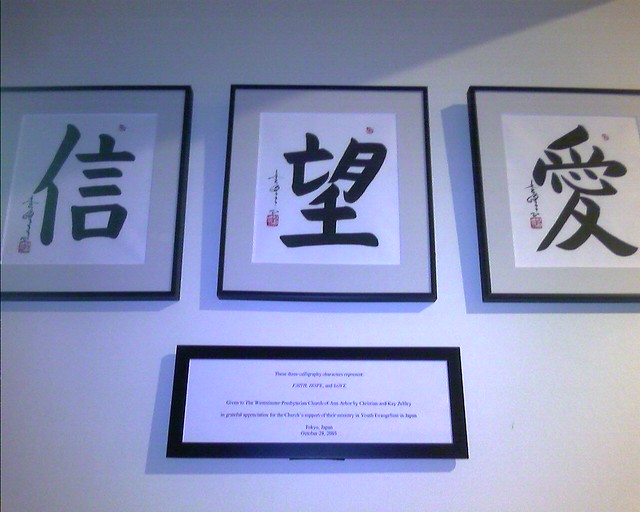 Faith has always been a cornerstone of all religion whether it is monolithic like the Abrahamic faiths or polylithic like Hinduism and Taoism. All religion in one way or another talk or describe events and people that may sound not only far-fetched but also impossible to have taken place in the natural physical world. It calls on its followers to have faith and believe that such events did happen or take place.

Now I am not going to talk about religion in this post as I think that religion is a very personal thing and no one can ever take that away. Instead, I’d like to ask the question, does politics require faith?

After all, isn’t believing in political ideology almost the same as believing in a religion? Both follow a set of doctrine and dogmas, and both has not been fully implemented, tested and proven to be the one and only ‘true’ system.

Communism in theory is supposed to be the provider of a utopian society where everyone lives fairly and in abundance, but look at how Russia, Cuba and China turned out? Poverty, strife and tyranny.

Liberal democracy is supposed to give citizens the power to choose, elect and despose their leaders and is supposed to be the most efficient form of governance which some like Francis Fukuyama calls the ‘final form of human government’ (The End of History), but yet look at how American politics turned out. Political bickering and deadlock between the parties prevent any form of solution to pull the country out of its economic mess.

Just like religion, every different political believer believes that their chosen ideology is the right one and in many case, some would even be willing to die for it (Taliban, Weather Underground, freedom fighters).

So which is the right political ideology? Who’s right, who’s wrong and will there every be a single one that becomes the ultimate truth?